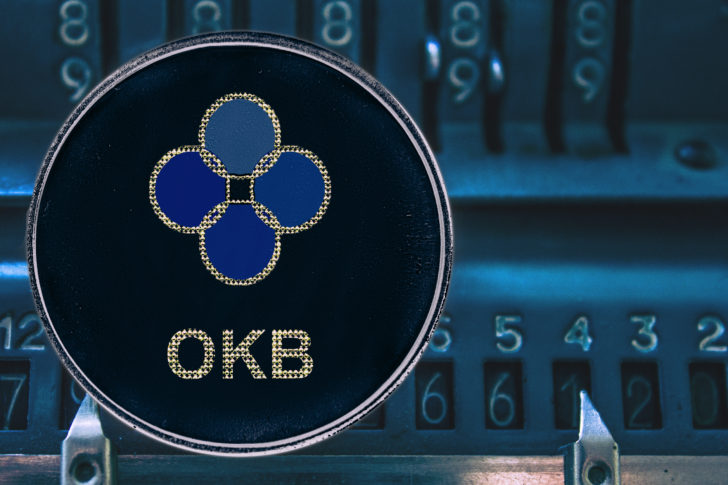 The OKB token price surged over 10% today on the back of circulating rumors of OKEx exchange founder Mingxing “Star” Xu’s potential release from the custody of Chinese authorities.

A Chinese crypto reporter “Wu Blockchain” has posted on Twitter that OKEx founder Star Xu may be free on bail soon and that Chinese authorities are unsure where or not to continue their investigation. The OKB price immediately surged more than 10% on the news, with the exchange’s native token at $5.40 at the time of writing up form $4.81.

On Oct 16, leading Asian cryptocurrency exchange OKExcaused a mild selling panic in the crypto markets after suddenly suspending its services to cooperate with an investigation with Chinese authorities(this is the reason why many crypto signal providers have stopped working with the exchange) . The suspension of services immediately stirred a reaction in the Bitcoin price which plunged 3% while OKB token also took a 15% hit—falling from nearly $6.00 to $4.25.

At the time, the major crypto exchange’s sudden suspension of its withdrawals was explained as one of its private key holders was said to have been cooperating with a public security firm in regard to an ongoing “investigation.” OKEx founder Mingxing ‘Star’ Xu was arrested by police shortly after withdrawal services were suspended.

Representatives from OKEx reportedly denied rumors that Xu was detained for any money laundering activities.

According to Wu Blockchain’s post on Nov 19, Star Xu may be released on bail soon and Chinese authorities are considering discontinuing their investigation into the OKEx founder. The reporter wrote, “This may bring a little bit of optimism in the investigation storm sweeping the Chinese crypto industry.”

“ON THE OTHER HAND, THE COO OF HUOBI WAS ALSO INVESTIGATED BY SHANXI POLICE IN EARLY NOVEMBER. SEVERAL EMPLOYEES INVOLVED IN OTC WERE REPORTED TO ASSIST IN THE INVESTIGATION. BUT XU’S GAINING A CERTAIN DEGREE OF FREEDOM MAY ALSO BE GOOD NEWS FOR HUOBI.”

The optimism may be spreading as trading volumes for the OKB token has been steadily rising with $56 million in trades on Monday compared to the $143 million in OKB traded today, according to data from CoinMarketCap.

While Star Xu may soon be released, the OKEx exchange has still not resumed withdrawal services and a message from an OKEx administrator apologized for the inconvenience but failed to give a time frame for when this service will be available. 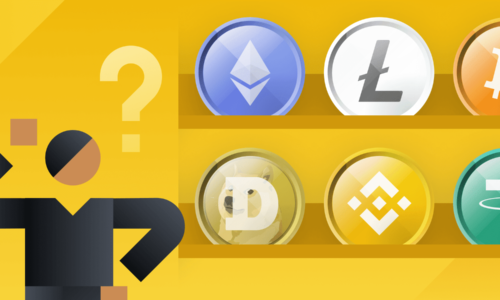 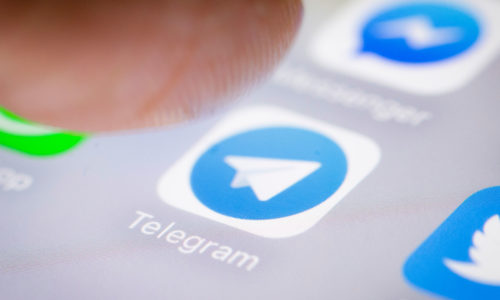 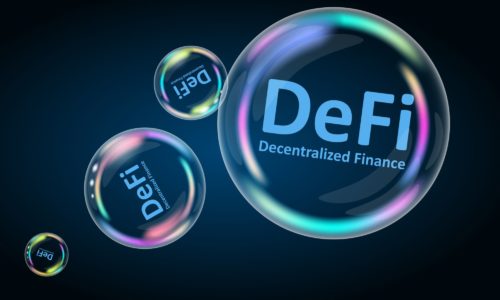